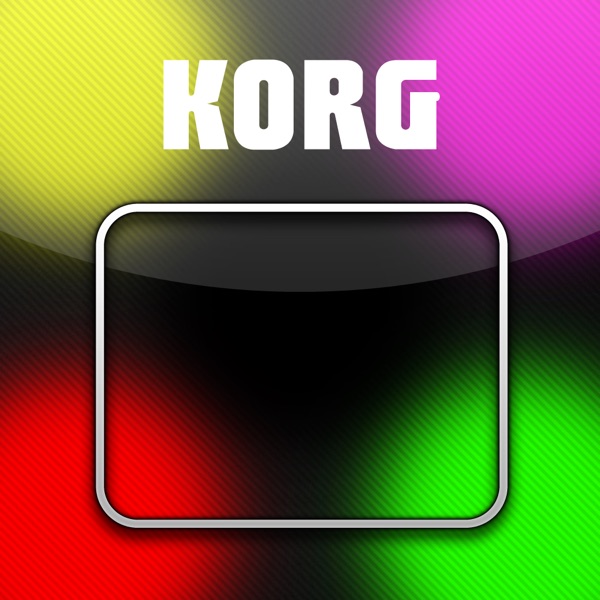 Korg has revolutionized the musical instrument world with their dynamic line of Kaoss products, using an intuitive X-Y pad to provide expressive musical control. The palm-sized KAOSSILATOR synthesizer placed modern music-making in the hands of thousands of musicians and non-musicians alike. Now that same excitement has been captured in the iKaossilator app for iPhone!

[Highlights]
● Play sounds by simply stroking, tapping, or rubbing the screen with your finger
● Bold Visual Effects move along with your performance and add excitement
● 150 diverse built-in sounds cover any style of dance music
● Scale/Key settings allow anyone to perform with musical precision
● Easily create tracks with the loop sequencer using up to five parts
● Control loops in real time for DJ-Style live performances
● Audio Export records and saves your performance, just as you heard it
● SoundCloud allows users to share and remix loops with other users worldwide
● WIST capability allows wireless sync-start with other music apps
● AudioCopy/AudioPaste Support
● Audio Loop Import
● Seamless operation in tandem with the Kaossilator 2

■ Perform Using A Single Finger
iKaossilator uses the unique X-Y interface made famous by Korg’s entire Kaoss Line, including the original hand-held KAOSSILATOR. Create melodies and phrases simply by stroking, tapping, or rubbing the touch screen with your finger; no musical knowledge is required.

■ Bright, Colorful Visual Effects
iKaossilator is also focused on its graphic design, which shows up beautifully on the iPhone’s high-quality display. The visual effects on the iPhone’s display move along with your performance and add excitement. These bold, colorful graphics provide an exciting performance experience.

■ 150 Diverse Sounds Covering Many Musical Styles
Use the 150 built-in sounds to perform and produce a broad range of dance music styles including hip-hop, house, techno, dubstep, nu-disco, and electro. Enjoy the synth leads and synth bass sounds you expect from a synthesizer. The drum sounds let you play and manipulate various patterns simply by moving your finger.

■ Loop Sequencer
The built-in loop sequencer lets you layer up to five musical parts. To create a track, simply assign a loop such as synth, bass, chords, sound effects, or drums to each part. Fifty loops created by professional musicians are built-in to help you get started quickly. In addition to its track-making capabilities, this loop sequencer is also a great feature for live performance. The Mix Play feature makes it easy to enjoy live remixing; you can switch seamlessly to another loop or extract a specific part from another loop while the playback continues.

■ Audio Export
You can record your performance in real time, or export a completed loop as an audio file. By sending your creations to a Mac or PC via iTunes, you can share them with your friends or use them in a full-fledged music production. You can also upload them directly to SoundCloud.

■ Share Loops on SoundCloud
n online audio platform that’s very popular among musical creators. The loops you create can be uploaded directly to SoundCloud from within the app. If you attach the loop data, it will be shared to other users’ loop lists. Users worldwide will be exposed to new loops they’ve never heard, and can combine them with their own loops to create remixes. It’s a new way of enjoying music by and unleashing your iKaossilator’s potential throughout the world.
∗ When using SoundCloud, you must observe SoundCloud Ltd.’s terms of use, such as the prohibition on uploading songs whose copyright is the property of a third party. 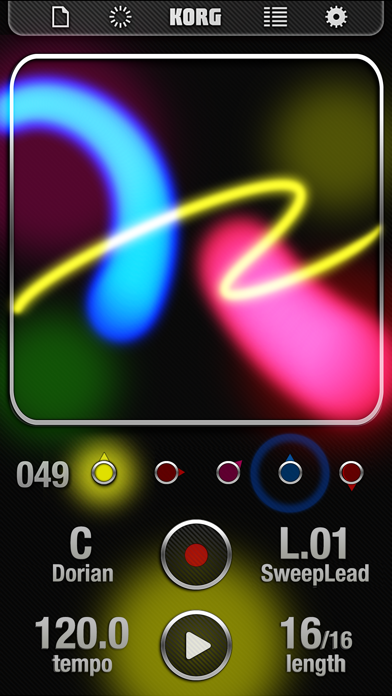 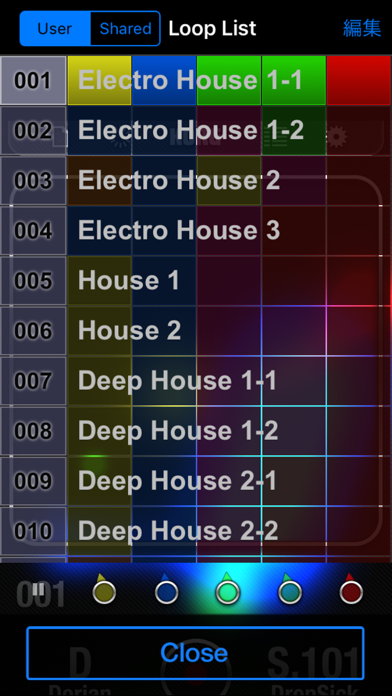 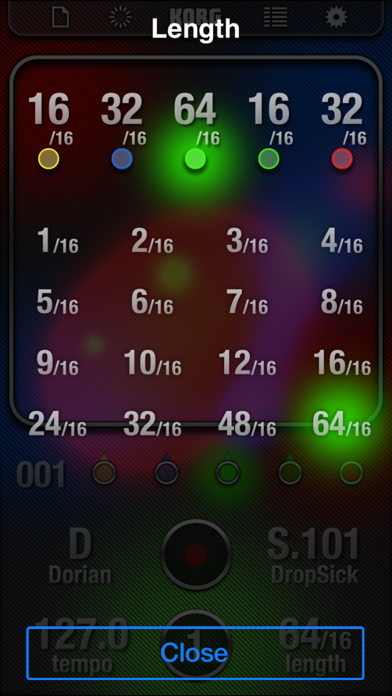 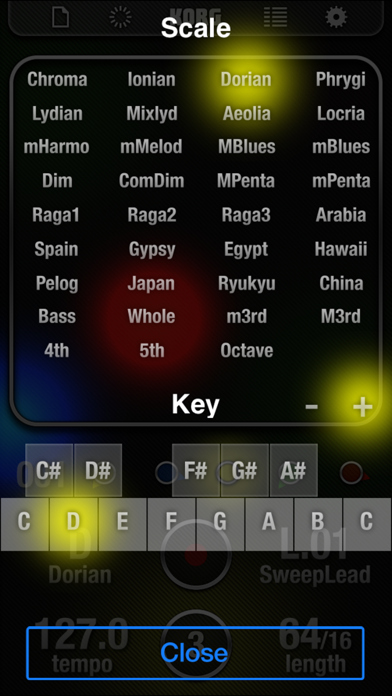 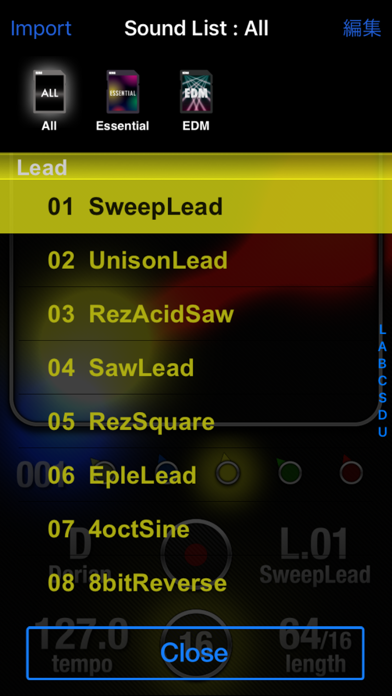